The 7th (and currently the last) of the Baptist Heritage Plaques was opened on Tuesday 25 May 2021, at the site of the first Baptist church building in Queensland, 38 Wharf Street on the corner of Adelaide Street, Brisbane. It was unveiled by Rev Richard Kingham, interim pastor of the successor church the City Tabernacle Baptist Church and Tim Weston, CEO of StudentOne, the current owners of the site. A small Covid-safe group of people representing BHQ, City Tabernacle and StudentOne witnessed the occasion. The project was supported strongly by StudentOne and the plaque was funded by The City Tabernacle Baptist Church.

The original building, known as Wharf Street Baptist Church, was opened on 6 Feb 1859. The land and building cost about £2000. It was said at the time that is was ‘one of the finest buildings in the colony.’ Previously the church, which was formed in 1855, met in public buildings, including law courts. The church seated 250, was 57’ by 34’ in size, and was built by Andrew Petrie in the Early Italianate Style. Rev B G Wilson was the pastor until 1878. He was followed by Rev H Coombs and then the famous Rev William Whale. The church was extended by 41’ in 1881 at a cost of £2000, but soon it was too small, so the property was sold in 1888 for £16,000. The last service was held on 5 Oct 1890 and the church transferred under its new name of City Tabernacle, to its new structure in Wickham Terrace.

The site was used for various purposes over the years, including some small church congregations and commercial enterprises. The site is now home to a multi-million dollar student accommodation complex. 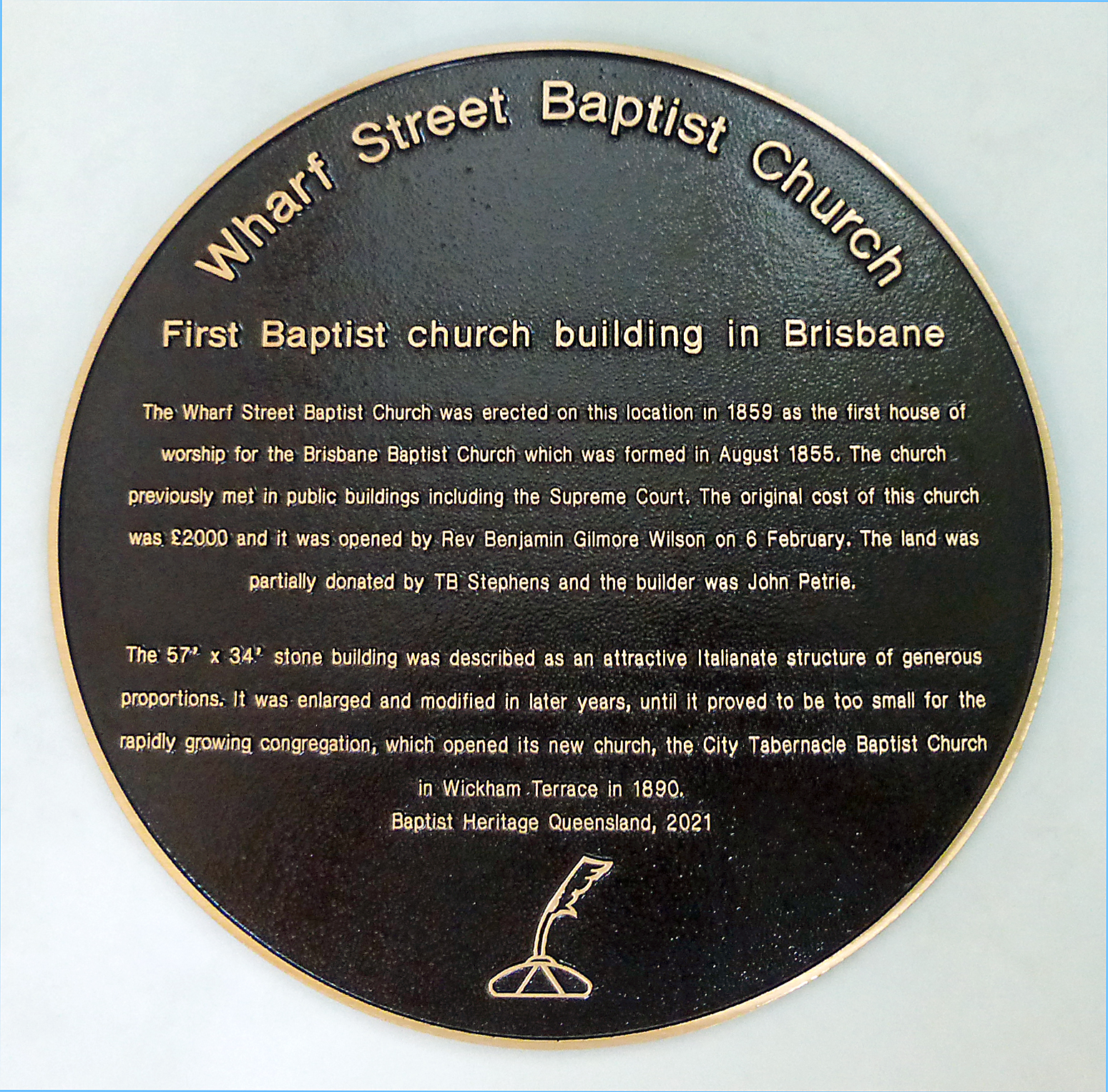 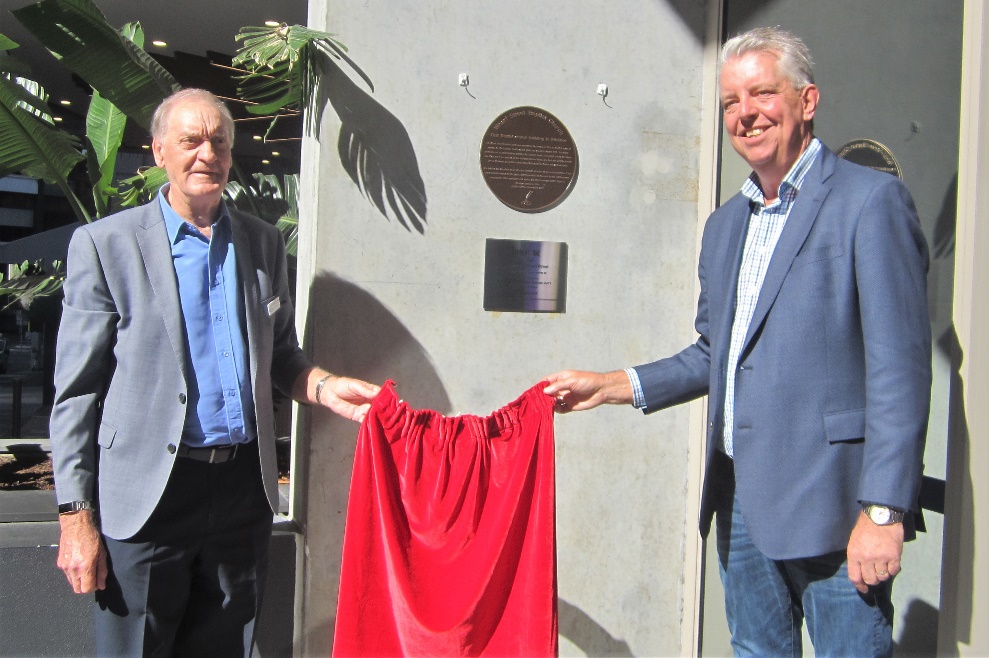